ALL RIGHTS FOR ALL PHOTOS RESERVED TO ELISE NORDLING. DO NOT USE ANY IMAGES FROM THIS WEBSITE WITHOUT EXPLICIT PERMISSION FROM ELISE.

Linked In
Elise Nordling on Linked In

Elise Nordling came to SomaFM as the Music Director and DJ for Indie Pop Rocks! in 2001. Drawing on her many varied years of experience in the music industry, her passion for indie rock finds a perfect home at SomaFM. Well-known within the San Francisco live music scene and indie rock scenes in general, she prides herself in finding the best new bands and artists to air on Indie Pop Rocks! long before they can be heard anywhere else.

iTunes/Beats
Elise works with the iTunes team to create playlists weekly for Beats, under the alternative and indie genres. Additionally, she does research and curation projects as needed for iTunes storefronts. 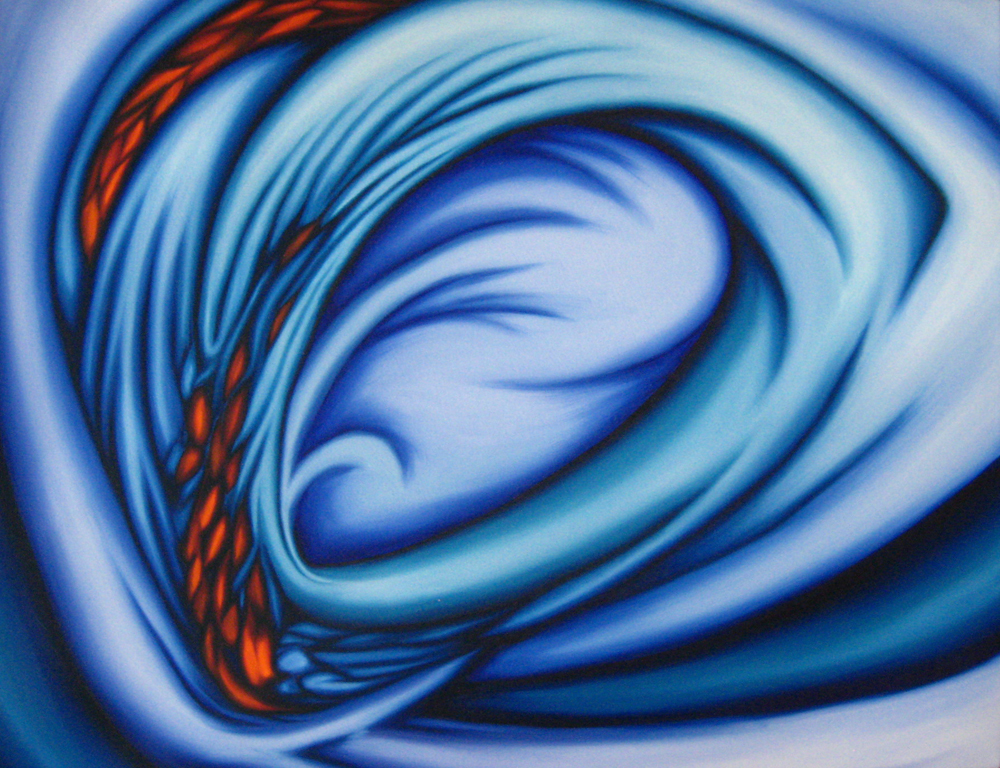